Study LO 1.9 is a series of photographs initially presented to the public by the artist as archived work of a scientific nature. The project involved analysis of bacteria fossils found on meteorites. The result led scientists to speculate on which planets of the solar system these bacteria may come from. Each bacteria was paired with the planet scientists believed it was from, however the project was abandoned for unknown reason.

The true purpose of this series was to invite the audience to question their view of scientific truth; a truth that is taken for granted, without questioning nor critical thinking, because of the authoritative nature of the scientific rhetoric. The project also emphasised the capacity of manipulation by new technology. 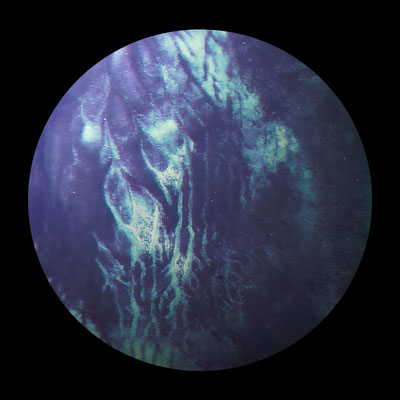 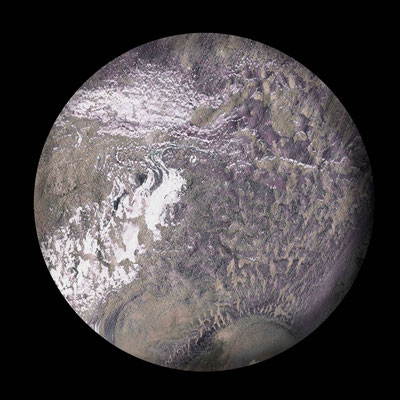 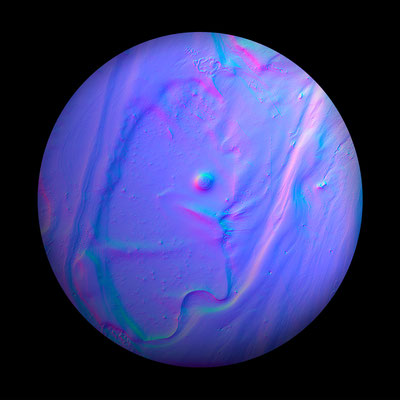 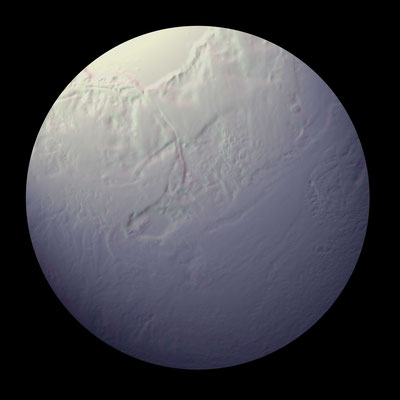 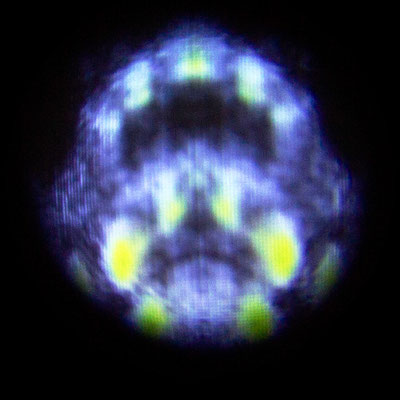 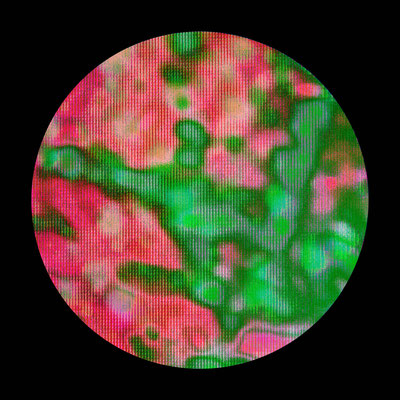 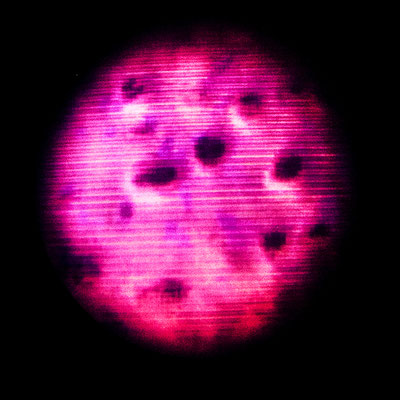 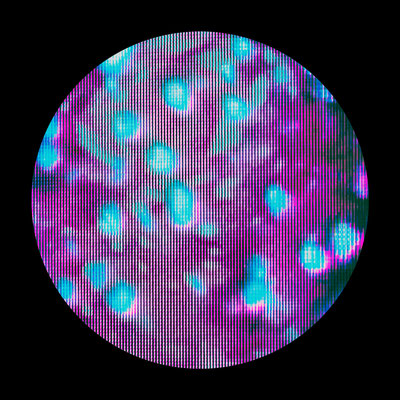 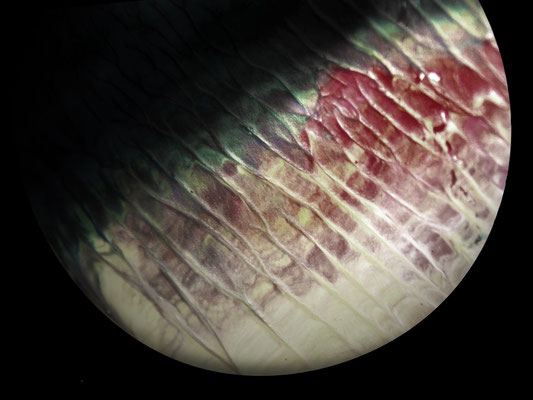 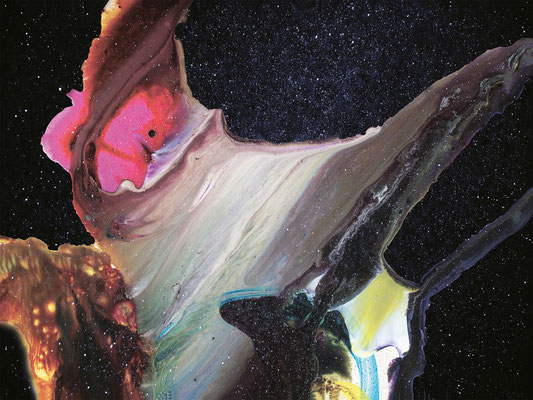 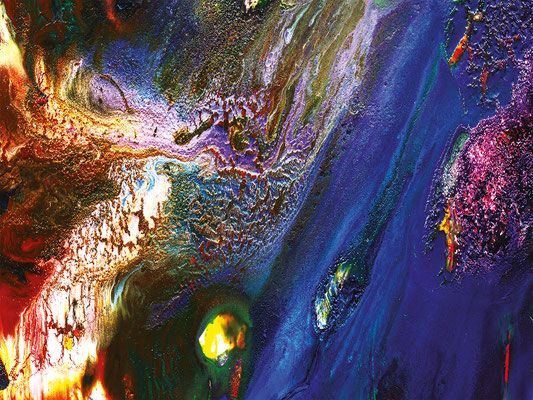 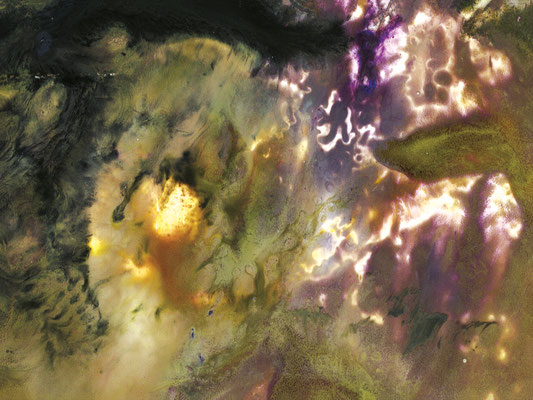